The Main Parts Of A 3D Printer And How They Work 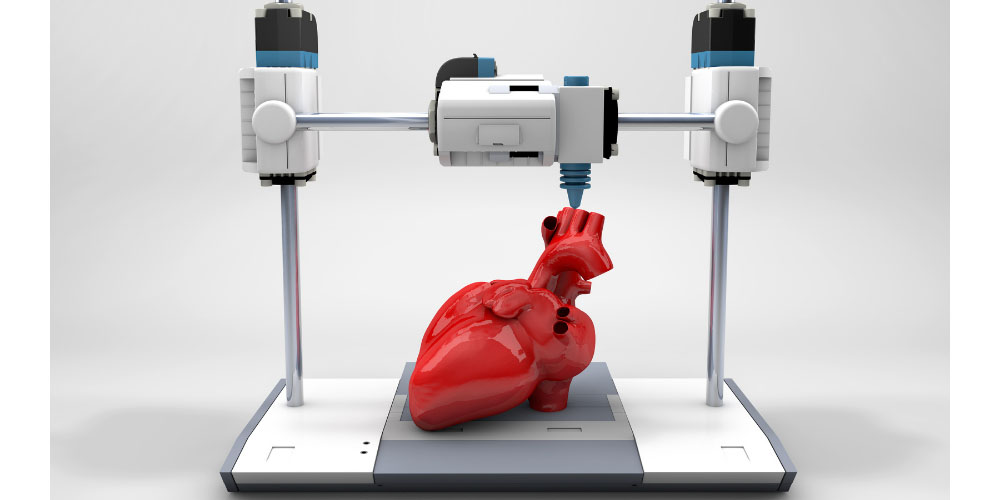 3D printers are machines used to make models by additive technology. These products can be bought while fully assembled or in parts. Some people prefer to buy 3D printer parts and make DIY 3D printers. Click here (https://www.jgmaker3d.com/collections/7d-printer) for some of the best 3D printers. This post looks into the primary 3D printer components.

Components of a 3D printer

A 3D printer is made up of several parts which work together to make the printing process easy. The following is a list of the primary parts of the 3D printer:

Also known as the controller board or motherboard, the mainboard is known as the brain of the 3D printer. It is in charge of all the core operations of the 3D printer. This includes directing the motion components. The mainboard gets its commands from the computer and interprets inputs from sensors. Arguably, this is the most important component of a 3D printer, and its performance affects the entire 3D printing process. Therefore, if the mainboard is constructed from poor materials or is flawed in any way, the machine cannot be used to make high-end parts.

This component is referred to as the chassis of the printer. Its role is to hold together all the other 3D printer components. It is also directly in charge of stability and plays a significant role in the durability of the 3D printer. Most modern 3D printer frames are made from acrylic or metal. However, traditionally, they were made from wood. The material is usually chosen with the durability of the printer and the safety of its components in mind. Note that there are various forms of 3D printer frames. The primary forms are:

These are a group of components that receive instructions from the mainboard about the movements they need to make and implement them. The components in this category are the belts, stepper motors, and thread roads (usually connected to the stepper motors). The end stop is also part of the motion controllers.

A 3d printer is also made up of a power supply unit. This component supplies power to the 3D printer to allow for smooth operation. It is usually mounted on the frame or separately on another controller box. Most 3D printer manufacturers have the PSU mounted because of the compact look provided.

Randall Edwards is a graduate of Yake University who has worked in television broadcasting, industrial news writing, and providing valuable insights into industrial development. He brings with him a wealth of knowledge and experience that he looks forward to sharing with the world.

Characteristics and Importance of Neodymium Magnets

What Are The 5 Sheet Metal Bending Applications?

How to Get A Supplier For Your Forging...

What Is The Best PCB Design Software Available...

All The Basics Of PTFE Gasket Sheets

Characteristics and Importance of Neodymium Magnets

Points to Remember When Creating a Prototype

Two Types Of Feed Mixers And How They...